Sign up to keep up to date with the grocery shopping revolution!

Thank you! Your submission has been received!
Oops! Something went wrong while submitting the form.

We have you covered, download Plate Up and discover hundreds of celebrity chef created meals, decide what delicious meals you would like to eat for the week and have the ingredients for those meals automatically added to your supermarket basket.

Unlike most meal kits the Plate Up app tailors recipes to your dietary preferences and household size. We'll cut out any ingredients that are not right for you or your family and only suggest meals that meet your dietary needs. 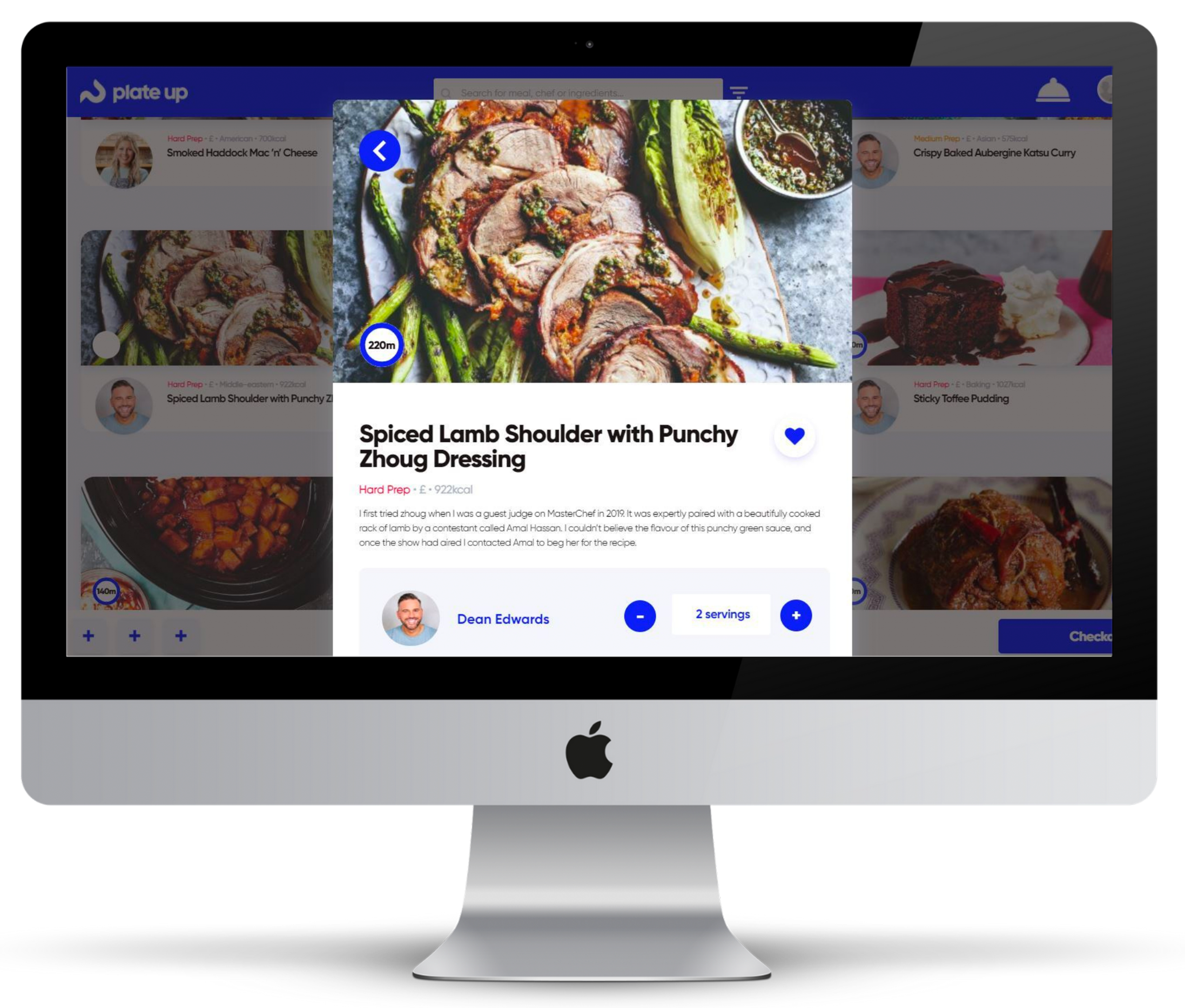 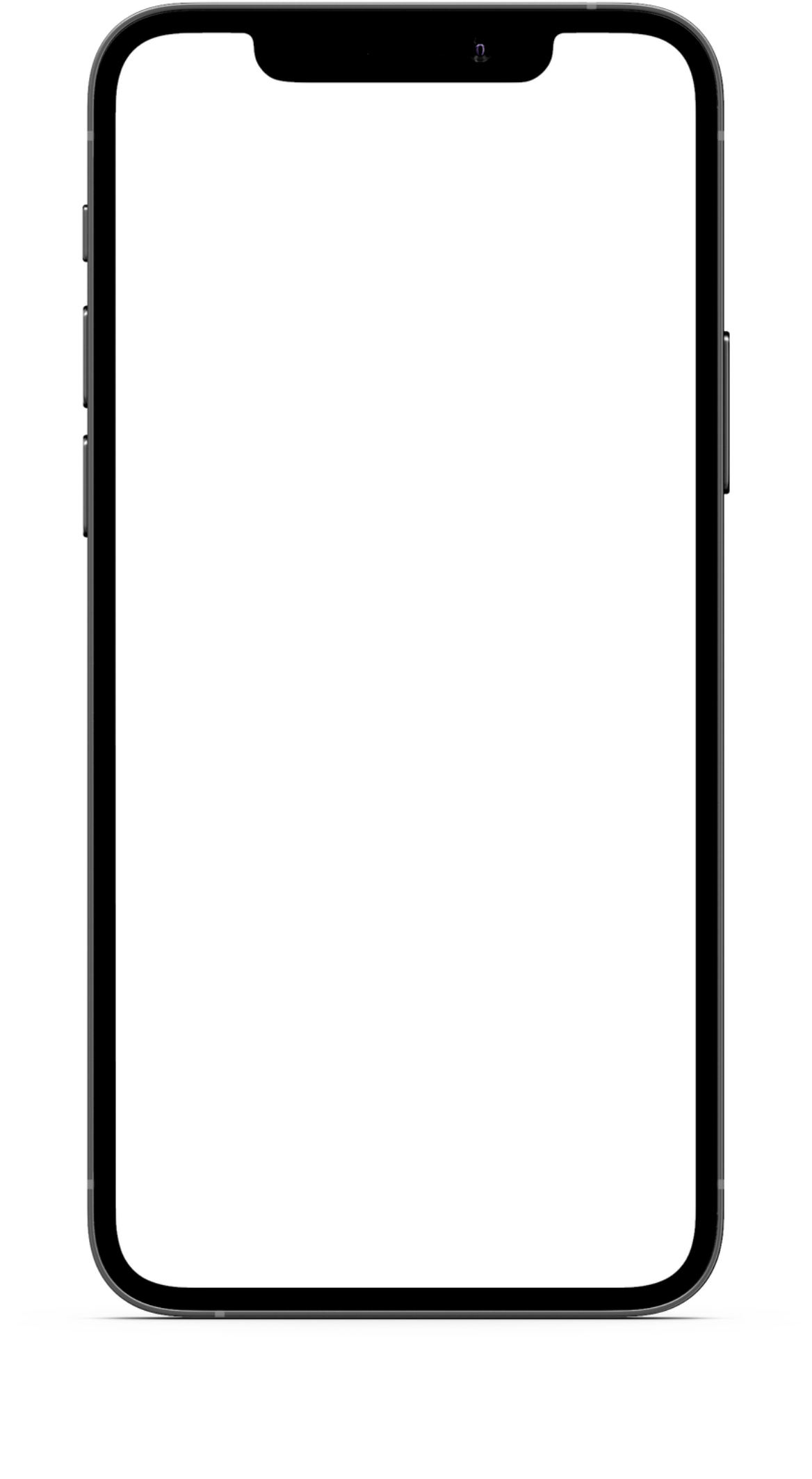 Put an end to grocery admin

No more wasting your evenings and weekends! Save time and have your ingredients automatically added to your supermarket basket along with any other groceries you need.
‍
A true one-stop-shop! 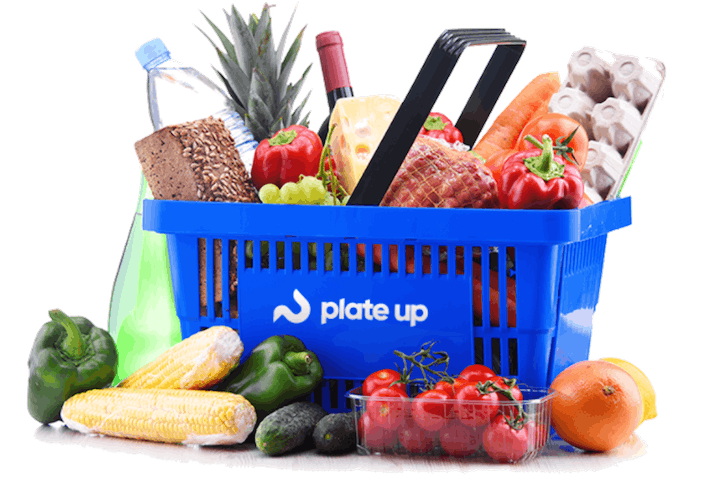 All your favourite chefs in one place!

Why sift through cook books trying to choose what's for dinner when you can view our celebrity chef recipes all in one place!  Our celebrity chefs have appeared on shows like ITV's This Morning, Good Morning Britain, the BBC's Saturday Kitchen, The Great British Menu and MasterChef!

Meet some of our chefs 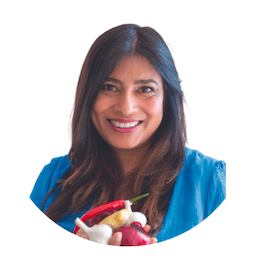 Nisha Katona MBE is a curry evangelist and has always been interested in the anthropology of food.She's a fantastic TV presenter working on many shows such as Channel 4's Sunday Brunch, ITV's Lorraine, & Top of the Shop with Tom Kerridge she's also a judge at ITV's Cooking with the Stars. 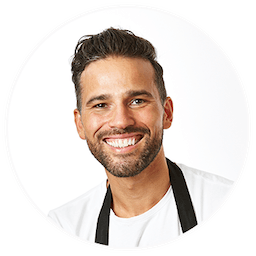 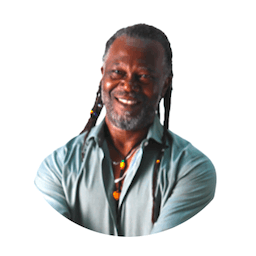 Dragon slayer Levi Roots rose to fame after appearing as one of the contestants on the BBC's Dragon's Den.The Levi Roots range continues to grow with Caribbean inspired cooking sauces, ready meals, soft drinks, desserts and more. With his current status as a British businessman, television personality and musician, Levi's success has been nothing short of a whirlwind. 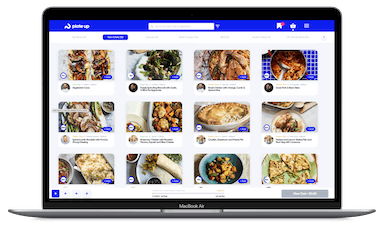 Pick the recipes you want to cook for the week, straight from the books of our celebrity chefs. 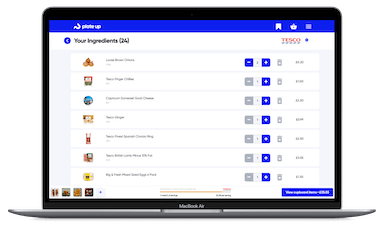 Checkout directly with your preferred Supermarket where you can add any extra household items to your food shop that you might be missing.

Load up the app and start cooking 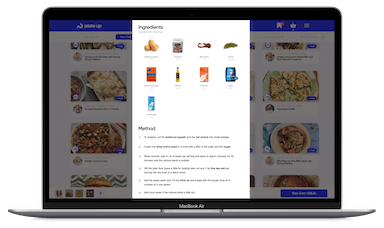 Once your ingredients have been delivered by the supermarket, load up the directions and it's time to start whipping up your very own culinary masterpiece.